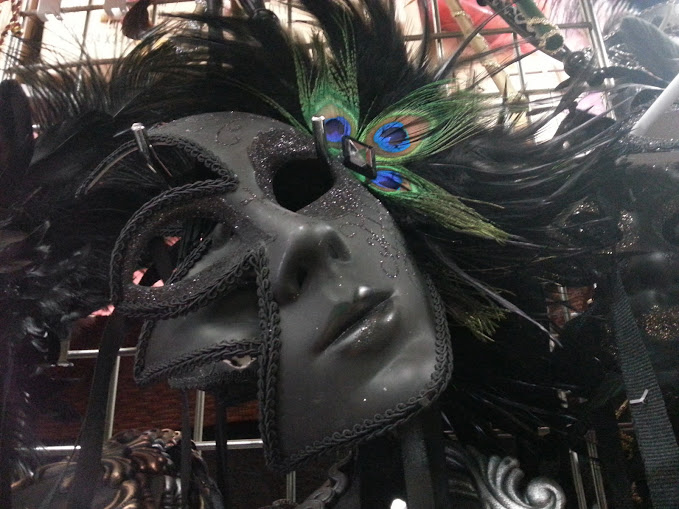 Half of me. Half of you.

And last night was a very very dark night.

I’m frankly ashamed of how it went.  It was not something to be proud of.  It was something that I hope that my coming child will never do to someone no matter how poorly they act to them.

I had had a very difficult few days.  Mother’s Day had come and gone… but not without leaving its own marks and scars.  I’d get into it, but I’d rather not get into it right now.  Perhaps I will when I’m ready.

But life, of course, often has other plans.

Bear and I have gone through some very difficult and dark points throughout our relationship.  We have been off again, on again, so often it’d make your head spin.

Oh how my head seemed to feel like I were spinning we were so in love.

Once upon our time.

We were supposed to have been broken up (again) when I found out that I was pregnant.  However, after the news, we “tried again” (albeit briefly) and… it still ended up failing miserably.

In hindsight, I know what went wrong.  We were trying to conquer the same problem but we weren’t actually doing anything differently.  It was, the very definition of insanity.

One night, several months ago, he came to me in a mess of emotion.  I asked what it was.

“Darkness.” he cried to me.

And for a bit we held each other tight throughout it.

I hoped it would be over.

I know you did too.

It continued to get darker as the months went by.

We fought and fought.  We thought we were fighting the darkness but we were mistaken.

The darkness enveloped us.

It was so difficult on our own and united we were too scared to stand.

I know I loved you at your darkest.

Unfortunately, in the process of trying to save us both from all of that, things only got worse.  He slipped further and further into the shadows.

They consumed us both.

Our love had hit its expiration date even if the child inside me hadn’t.  The killing blow had been on Mother’s Day when Bear texted and later called me.

He did not seem to understand how this “kind gesture” could be taken poorly.

So yesterday I made some phone calls and worked on things.  I consumed myself in other things.  The things that transpired throughout the day continued to beat me down.

So this is what it feels like to be alive huh?

The day had been a repeat of heartbreaking events.  Little did I know that it would be nothing compared to how it was last night… to the wee hours of the morning.

There was more crying.  More and more darkness.

How did it get this bad?

In the morning I would text him an apology.  I got up and sat in the quiet.  And then there was beauty. First the music.  Then a call from a recruiter again.  I was smiling.  My world had changed and I was still so sad but… why the hell was I smiling?

A friend messaged me asking how I was feeling.  She had just recovered from strep and yet, she was curious how I was.  If I’d slept much.  It was like… she knew.

Today was spent at the fashion district in downtown Los Angeles.  Curious… the little girl in the big city that loved and had her heart broken downtown was… going home to surround herself with… color.

Today was a reminder that no matter how dark it feels there is also color. (*See pictures from it by clicking the link*)

A part of me will always love you.  No matter how much pain and hardship we have gone through together, and apart, nothing is ever going to change that.

Someone once told me a phrase that I, in turn, flipped it around. “Where the light is brightest, the shadows are the deepest.”

Maybe part of the reason it got so bad is that we are so alike.

My friend Karissa summed things up wonderfully yesterday in private.

“No one’s a monster.  We’re all traumatized in some way… some more than… others… just looking for a way to heal.  That’s ultimately the purpose of all relationships– to serve as a mirror so that we may understand what is unbalanced within ourselves.”

Maybe we are both in that darkness… but in the light at the same time.

No wonder it scared the crap out of both of us.