Lately I listen to more Cohen than I do Waits.  I’m not sure how to feel about it.  Mr Cohen just seems to pop up more and more fluidly.  Like he did this morning.

I saw a word referencing a leak about a video game news story coming… down the Valve. And instead of following immediately to find out the news, I immediately thought of this quote and subsequent song by Leonard Cohen.

“There is a crack in everything.  That’s how the light gets in.”

This year has had so many life changing moments.  This past week… oh my… it’s been a shark week…

I woke up to a phone call from an office in a land of enchantment.  A land where, coincidentally, someone is returning to as if to take the other’s place.

I thought so much more of that one… and the magic that I thought he helped create.  Like the nuclear explosion in a white dwarf star that makes the world brighter by its occurrence.  And he was, if only for a moment at least.

It wasn’t good news about either non sequitor situation.  It was… a snag in progress.  I have hit so many snags with all of this.  I’ve been starting to lose a bit of hope throughout all of it.

The holiday weekend brought with it so much affirmation and perspective it was mind blowing.  My mind goes through it again and again analyzing each moment and trying to: make peace with it, make sense of it, and change it. 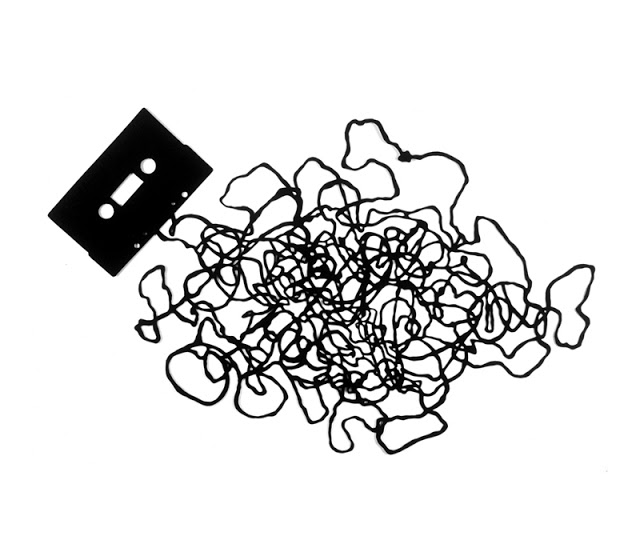 My brain.. under the microscope

(I mean, what did the showers ever do to me beyond get me all clean and smelling good?)

Head downtown to a courthouse with a pen, several notepads, my computer, chargers, and… this heavy heavy heart I have as I trudge through it all.. on the bus system… with an entourage of naysayers strewn across my path.

Is it weird that I’m smiling through tears?  That it’s not just society’s’ force that guides me to that smile right now but it’s… this silly stupid optimistic heart?

Maybe I’m just stupid.  Hell I’ve heard that in the past before too.  Either way?  Fuck it.  This is important to me and it’s worth fighting for.  If I don’t, the potential for it to change really is zero.

So here goes [hopefully not] nothing.